I’ve seen it in so many movies. From A grade to B grade movies. From Superman to Transformers to Viva Las Vegas to Fools Rush In. What is the fascination? I was in Las Vegas on the way to The Grand Canyon, might as well see what the fuss is all about.

Hoover Dam is in Boulder City in Nevada which is just under an hour drive from Las Vegas. It is a concrete arch-gravity dam in the Black Canyon of the Colorado River, on the border between the U.S. states of Arizona and Nevada. Its construction was the result of a massive engineering effort involving thousands of workers and cost over one hundred lives. It was constructed between 1931 and 1936 during the Great Depression. The dam’s generators provide power for public and private utilities in Nevada, Arizona, and California.

Hoover Dam is a major tourist attraction; nearly a million people visit the dam each year. And I am just one of them. If you haven’t got anything to do in Las Vegas during the day and you woke up without a hangover and have some money left from your night in the casinos, go and hire a car and drive to see the Dam. It’s worth it. 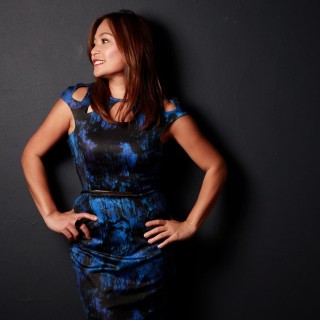 The Earth underneath my feet never stops moving. My favourite thing is to go where I've never been. I am always planning where to go next...